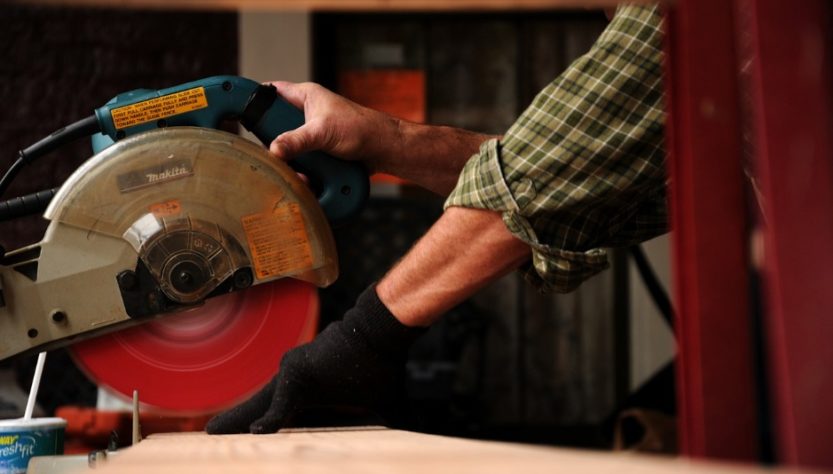 The choice of hiring a handyman or a contractor for your home improvement project should never be made lightly. That’s because you are going to need to hire one over the other for certain tasks. The problem is that most homeowners don’t know if they need to find a handyman over a contractor or vice versa because they don’t understand the distinctions that separate the two.

The main difference between them is pretty basic, a contractor is a worker who holds a license to do the work for which they have been hired while a handyman holds no such license, nor do they need to hold one in order to peddle his or her skills to the public. As a result, hiring the wrong type of worker can be very detrimental to your project and end up costing you a lot more money than you had initially anticipated.

Let’s compare the two so you are better-informed to make the choice that will benefit your home most.

Some jobs are going to require that you hire someone who has been licensed to do the work needed. That license has been acquired as per state and local regulations, so you, as the employer, can rest assured that you have hired an individual who has been trained to perform the work and is qualified to do it right. In addition, a contractor will typically hold liability along with other standard insurance policies.

Contractors put a lot of time and effort into obtaining the proper license, an individual seeking to become licensed must be able to pass a myriad of examinations and remain compliant with a litany of standards that have been established in various fields. Beyond obtaining that license, a contractor must work towards keeping it valid by continuing to meet the necessary criteria based on regulatory standards.

But what also sets a contractor apart from a handyman is that many state laws mandate that a licensed contractor must be hired over a handyman if the cost of materials and labor for the work being performed exceeds $500. Anything under that number allows for you to hire a handyman instead. Since the financial component plays a role in your decision to hire one or the other you can pretty much expect you will be hiring a handyman for those smaller jobs that aren’t as expensive to perform. This also means you won’t be hiring a worker who has holds a license.

But most handymen (and women) are no less skilled than a contractor they just don’t have the licensing, nor are they expected to hold such accreditation, that contractors are expected to hold. However, this does mean they are barred from performing some jobs because they do not have the requisite training needed to do the work.

If you do indeed decide to hire a handyman, he or she should also maintain the proper insurance coverage that a contractor would be expected to bring to any job.