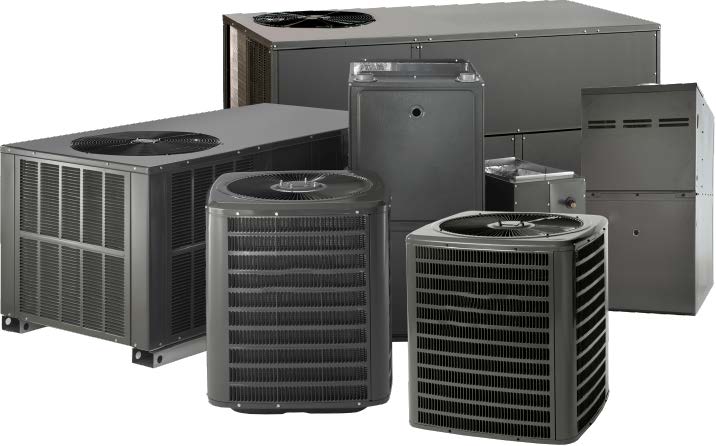 Refrigerants are known as a type of compound that is generally found in a gaseous or fluid states. It works on absorbing heat out of the surrounding environment that provides air-conditioning or refrigeration when this compound is combined with components like evaporators and compressors inside specific systems such as an Air-Conditioning Unit. If you already know about the phase out of R22 refrigerant, which will be replaced with R410A refrigerant, you may be interested in finding out more on how this refrigerant works as well as the role it plays in keeping your home cool.

How Does A Refrigerant Work?

From here the refrigerant starts to cool down where it converts back into a gas of low-pressure. Another fan situated inside a home blows the air over the cooled coils to distribute the cold air through the building. This cycle then repeats.

The Basics About Refrigerants

Refrigerant is the general term which references a chemical-blend found in electro-mechanical air conditioners which easily shift between gaseous and liquid states. The refrigerants in earlier years were combustible or toxic, which made the process of air-conditioning impractical other than in industrial buildings or for industrial purposes.

Yet the invention of a non-toxic refrigerant called Freon is what allowed air-conditioners to be used in residential homes and quickly spread throughout the country. Today the best refrigerant for home ac is known as R-410A, which also goes by the name of Puron, that produces less greenhouse gas-emissions in comparison to a previous blend known as R-22.

As a refrigerant converts from a liquid onto a gas and back again, it works on absorbing and releasing heat. This is what makes it capable to cool down buildings or homes. It is the compressor that changes the refrigerant in liquid form into a high-temperature and high-pressure gas. It is from here that the refrigerant travel to outside coils in the air-conditioner and releases the heat through a process of condensation and cooling down. At the stage that the refrigerant reaches coils indoors, it would have cooled down to a stage that it results in evaporation when it meets up with the indoor warmer air. This what siphons the heat out of the air and causes it to cool down. The refrigerant then converts back into a liquid where it will return to a compressor which restarts the cycle.

These refrigerants stay at one level throughout the life-span of the air-conditioner, provided leaks do not occur. When the refrigerant levels also known as its charge begin to drop, a professional HVAC technician will need to conduct repairs on the unit as soon as possible. Refrigerant levels that are low will decrease the cooling abilities of your AC, as well as causing damages to the compressor if left unattended.

Some of the more common refrigerants that have been in use over a number of years for air-conditioning include:

This refrigerant was recognized and contributing to the greenhouse gas effects and the production along with new stocks were ceased in the year 1994.

These refrigerants are less damaging when it comes to the ozone compared to R12. However, the EPS still mandated a phase out from the Clean Air Act of 2010. R22 will be phased out entirely from 2020.

– HFCs- Hydrofluorocarbons, including R134 and R410A

These blends contain no chlorine, and are classified as more safe on the environment, which is the replacement for R22. The air-conditioners which run on R410A are a lot more effective as well as offering an improved air-quality, improved reliability and increased comfort.

Laws That Govern Refrigerant Use In Air Conditioners

Despite the fact that R410A is classified as an HFC, which means it is safer when it comes to the environment compared to the other refrigerant types, it is still not 100% safe. The EPA prompted this fact in order to establish rules associated with the disposal and handling of this refrigerant. These include:

– The technicians should recapture, dispose of or recycle refrigerants safely.

– A refrigerant leak is required to be repaired as soon as possible, not exceeding 30 days.

– Only the licensed air-conditioning, ventilation and heating (HVAC) technicians and companies are allowed to purchase refrigerants.

– The violation of any of these regulations can result in punishments that are harsh that will come directly from the EPA which includes fees that can go up to $37,500 every day.

If your air-conditioning unit is still using R22, your home is cooled with an environmentally hazardous and outdated refrigerant. At this stage the EPA is not forcing the upgrades of equipment, but should the system start to leak, the supplies of R22 that continue to deplete, will make your repairs a lot more costly.

In addition, you cannot just replace R22 with R410A as the parts in the system are not compatible. What this will mean is that when the time comes that your air-conditioner needs a repair that is related to refrigeration, it is best to upgrade your unit to the types that operate on R410A. While this may seem like a costly investment, it will result in improved air quality, increased efficiency, improved reliability and comfort making it a worthwhile investment. Many manufacturers now offer payment plans which makes the investment more affordable for many business owners and homeowners who are forced with making the switch.